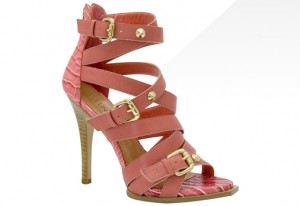 My  4yr old son wakes up so early now, I have no choice but to bring him with me when I go for early morning walks.  He’s into numbers so you can ask him the price of Unleaded Gasoline and he can tell you to  two places of the decimal point.    Maybe in a while we’ll do a “connect-the-dots” of the prices, so he can see the trend. Cool huh!

I’m sure you don’t need to do “connect-the-dots”  to know  gas prices has been going up!  $109 was the price of  Oil a while ago, been going up for a while now, think that filling up at the gas station is  going to be a slippery situation?   You’re probably right!  Can you help it?  No.  Can you do something to protect yourself?  Yes as a matter of fact, you can!

1. increased demand from growing economies of China and India — the new kids in the block in consumption

The unfortunate situation in Japan also fuelled the recent  rise in Oil prices.  With Nuclear energy being seen as unattractive option,  there is more demand for Oil and gas resources.  The BP Oil spill that happened in the United States few months back also  restricted the production plans of companies.   The simmering discontent in the Middle East  which produce much of the world’s  supply triggers uncertainty ( at the very least).  On the demand side, more countries joining the big league as far as consumption is concerned : South Korea, Indonesia, Brazil, Russia and a host of  Asian, Latin American and African countries as well.

All these point to higher prices, with the  hysterical High reaching $145 back then.    So before things get more painful at the gas station, look at investing in  Oil and Energy related companies.   Maybe you can calculate your holdings (the number of shares)  such that you have enough to pay for the gas and more.   Say every month you expect to pay $100 more for gas,  if you have 500 shares  it only need to move by 23cents for you to get that value to  offset  high gas prices.  If it moves 50c per month, you are definitely ahead  (50c x 500 shares = 250 per month).  Gas pain becomes Gas gain.

Or be prepared to get walking everywhere… decidedly healthy and good for the environment too, if you can do it.

Thanks to Via Uno Shoes

OIL had dropped by $10 to  below $100  but the gas prices at the pump didn’t budge as much!  Follow my discussion with Forbes blogs contributor Agustino Fontevecchia on the reasons why!

After Oil prices plunged to high ’90s, I got into my oil stock again, thought it could not go much further down due to demand.  Found this article where the US Federal Reserve official share my thoughts on Oil Trends.

And also a new Forbes blog article about the Goldman recommendation for Oil by Mr. Fontevecchia, commented on it and got Called -Out! 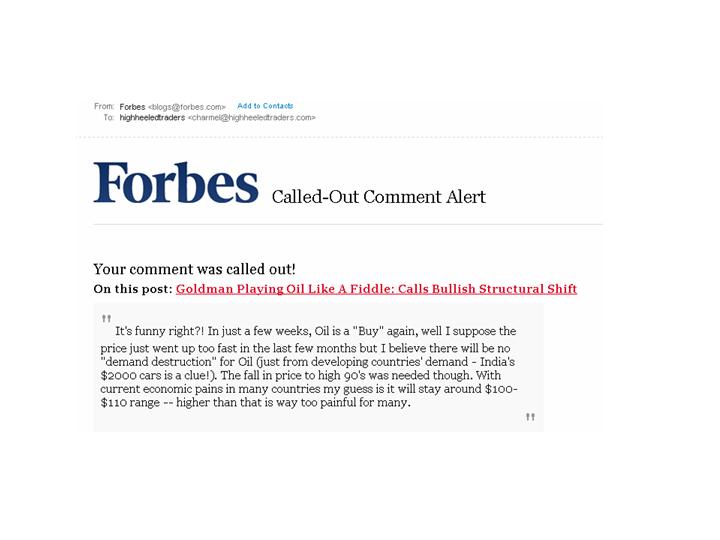